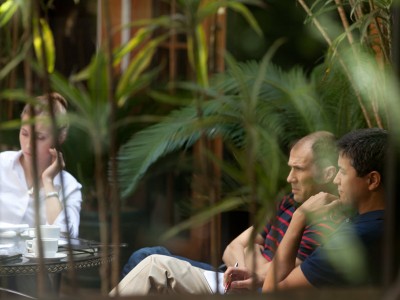 This system provides a tool that has the potential to steer the country toward elimination or eradication of malaria within ten years.