Published October 10, 2022 under Around DGHI 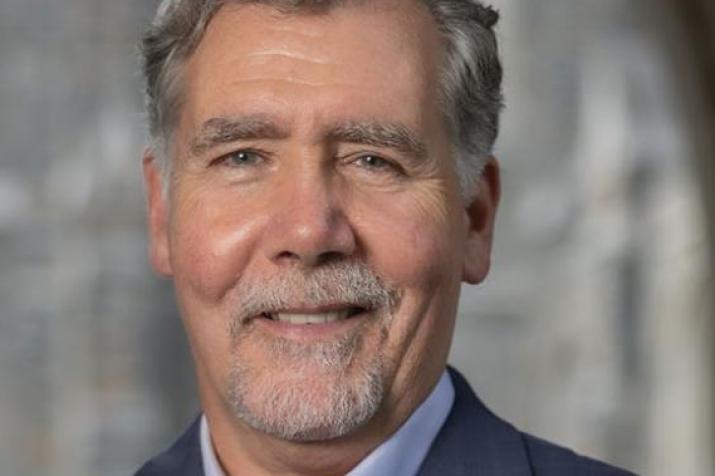 Chris Beyrer, M.D., M.P.H,  director of the Duke Global Health Institute, has been reappointed to the Committee on Human Rights at the National Academies of Science, Engineering and Medicine, a high-level advisory group that works globally to protect scientists, engineers and medical practitioners from human rights abuses. Beyrer represents the National Academy of Medicine on the committee.

The committee, comprised of National Academy members, works to seek justice for scientists around the world who face serious threats for their professional activities and advocacy. It assists scientists facing persecution or retaliation by connecting them with legal aid and other services, including in some cases helping to evacuate scientists from potentially life-threatening situations.

Beyrer, who founded the Center for Public Health and Human Rights at the Johns Hopkins Bloomberg School of Public Health, first joined the committee in 2019. He was reappointed to a three-year term.