Study Finds Orphaned Boys Are as Vulnerable to Abuse as Girls 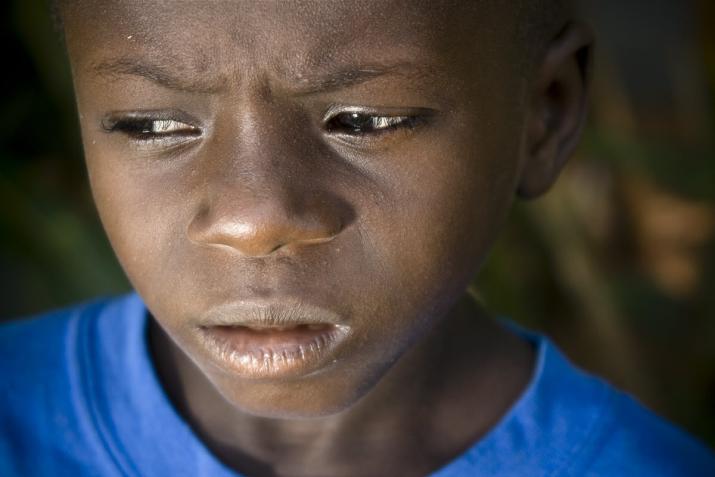 Orphaned children in low- and middle-income countries (LMICs) face a high risk of trauma, with physical and sexual abuse being by far the most prevalent traumatic events. New research co-led by Duke Global Health Institute (DGHI) professor Kathryn Whetten shows that orphaned boys in these settings are just as likely to experience abuse as girls. As a result, the study authors suggest targeting more support services and prevention programs toward protecting vulnerable boys.

By age 13, approximately half of orphans experience abuse, regardless of gender or setting.

Despite the similarities in abuse instances across gender, international funding mechanisms—such as the U.S. President’s Emergency Plan for AIDS Relief and the United Nations task force on protection from sexual exploitation and abuse—often place a special emphasis on protecting girls while neglecting to address the need to protect orphaned boys from abuse.

“So much of our funding for children in adversity focuses on girls,” said Whetten, who also directs the Center for Health Policy and Inequalities Research (CHPIR) at the Duke Global Health Institute and is a professor in the Sanford School of Public Policy.

“This study demonstrates the critical need to invest in support services for boys, too—not only for their own protection, but to help prevent them from becoming abusers themselves,” Whetten said. “And this, in turn, helps further protect girls in the long run.”

Research has shown that experiencing traumatic events such as abuse often leads to a significant long-term burden, adversely affecting one’s health, quality of life and economic productivity in adulthood. These potential outcomes reinforce the need for programs to protect both orphaned girls and boys in LMICs, who are particularly susceptible to abuse.

Findings Are Part of a Larger Orphan Study

The research was conducted as part of the Positive Outcomes for Orphans longitudinal study in five LMICs—Cambodia, Ethiopia, India, Kenya and Tanzania—led by Whetten. The researchers examined self-reported prevalence and incidence of several “potentially traumatic event” types, including physical and sexual abuse, among 2235 children. The study was supported by the National Institute of Child Health and Development Grant No. 5R01HD046345.

Christine Gray, doctoral student in epidemiology at the UNC Gillings School of Global Public Health, was the study's lead author. Other authors included:

The findings appear in the April edition of Global Mental Health.