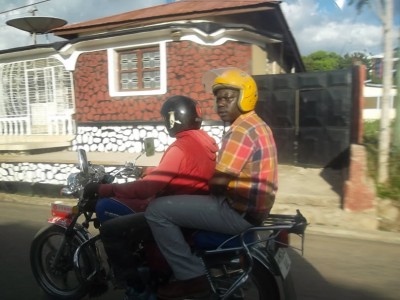 There are more deaths due to injury than HIV, malaria and TB combined, and road traffic injuries account for a significant proportion of these.