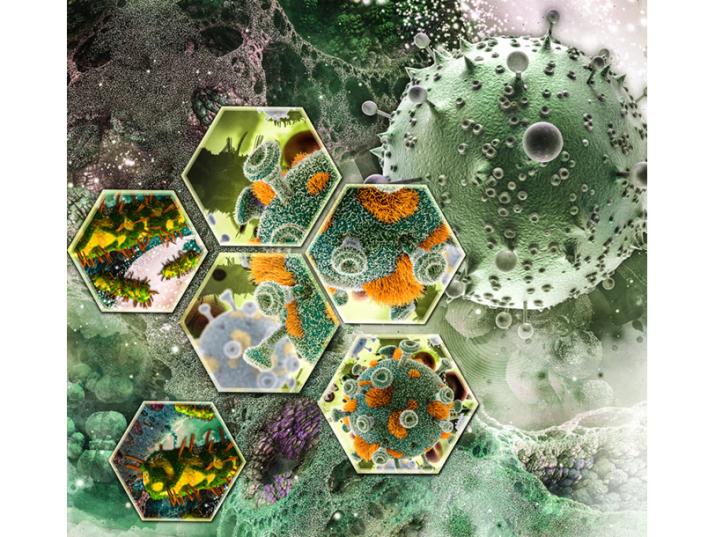 “HIV is totally different from other viruses,” Barton Haynes, global health professor and director of the Duke Human Vaccine Institute (DHVI), explained. “It’s one of the fastest-changing life forms on Earth, and it inserts itself into genetic material and hides from the immune system and from drugs. That’s why it’s been so challenging to develop a vaccine and a cure.”

But he and colleagues from Duke and a number of collaborating institutions recently created an extraordinarily potent antibody that can neutralize 99.5% of the HIV strains tested—a significant advance in the fight against the disease. LaTonya Williams, a post-doctoral associate at DHVI, led the study, and Haynes is the senior author. DGHI affiliate Georgia Tomaras also contributed to the study, which was published in Science Immunology.

One of the researchers’ findings was especially relevant in the global health context. “We found that this antibody was able to neutralize all 100 out of 100 clade C viruses tested,” Williams said. “And that’s important because we know that HIV is very prevalent in Africa, and the predominant clade of viruses in Africa are clade C.”

Given the notoriously diverse range of HIV viruses, the broad neutralization capacity of these antibodies is groundbreaking. And in addition, the researchers believe the antibodies they isolated may lend themselves particularly well to large-scale manufacturing, making them better candidates than other antibodies for future use in a clinical setting.

According to Haynes, the next steps in the research process are to modify the new powerful antibody to further increase its potency and stability, and then determine how to scale up its production.