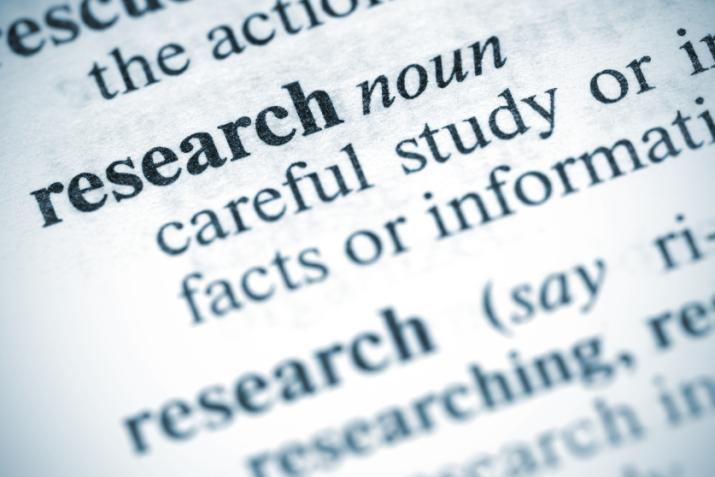 Hypertension and Kidney Function
High blood pressure, or hypertension, is an important predictor of chronic kidney disease progression, according to a new study in Journal of Human Hypertension led by Bloomfield. The study followed the health of several hundred participants in the multi-ethnic study of atherosclerosis (MESA) cohort with stage three chronic kidney disease over a five-year period. The research team used several biomarkers of kidney function, including cystatin C, which was most linked with hypertension.

Home- vs. Community-based Screening for Chronic Diseases
A new study published in Globalization and Health involving Bloomfield found that both community- and home-based based screening of diabetes and hypertension are feasible in low- and middle-income settings. The study involved more than 500 patients in western Kenya who either were part of the home-based, or door-to-door screening, or community-based screening at screening booths. They found that participants in the home-based screening were more than three times more likely to have a positive screening result. More importantly, the researchers found the rate at which participants with positive screens followed up for diagnostic testing and care was low. They suggest screening efforts in rural settings should focus on linking cases to care, and the decision for community- or home-based care should be based on the capacity of the health care system.

Violence Prevalent among Street Children in Uganda
Violence is a major public health problem, primarily for youth living in the streets and slums of sub-Saharan Africa.  Published in Western Journal of Emergency Medicine by DGHI faculty member Catherine Lynch, a new survey finds that one-third of the urban youth between the ages of 14 and 24 in Kampala, Uganda reported victimization involving a weapon, 19 percent reported perpetration and 16 percent reported both. The youth involved in the study were part of the Uganda Youth Development Link drop-in center. Researchers also found that hunger, drunkenness and drug use were often linked with violence. They argue these risk factors can be prevented, and youth are in need of additional services and guidance to overcome adverse childhood experiences, current risk behaviors and disadvantaged living conditions.

China’s Health Reform Not Affordable
Although China’s reformed health system has more people using care and on health insurance, it hasn’t improved affordability, particularly among rural households. In a new study published in International Journal for Equity in Health, researchers including DGHI faculty member Shenglan Tang found the share of out-of-pocket payments for rural populations fell at a much slower rate as compared with urban populations between 2010 and 2011. In general, out-of-pocket payments have continued to rise, particularly in less-developed regions. Researchers argue for effective measures on cost control, including health care provider payment reform and well-developed insurance schemes, can protect the vulnerable Chinese seeking essential health care.

Improved Physical Functioning among Chinese Elderly
Elders in Shanghai, China were more active in their daily living in 2008 than in 1998, according to a new study published in The Journals of Gerontology by DGHI faculty member Bei Wu. With the largest elderly population of any country in the world, improved physical functioning and less prevalence of disabilities of Chinese people living Shanghai is noteworthy. Researchers say this supports the notion that rapid economic development may lead to substantial improvement in the functioning health of the elderly population. Researchers also found that women tend to live longer with more disabilities and disability trends differ from rural to urban areas of Shanghai.

Body Mass among Elderly Singaporeans
Women were more likely than men, and Malays and Indians more likely than Chinese, to be obese or have a high-risk body mass index, according to new research by DGHI faculty member Truls Ostbye and colleagues. Published in Asia-Pacific Journal of Public Health, the study of more than 4,000 Singaporeans over the age of 60 found seven percent were obese, and more importantly, 19 percent had a high-risk body mass index. Researchers highlight the importance of addressing high-risk BMI among this population, with a particular priority among elderly minority ethnic groups and females.

How Weight During Pregnancy Affects Asian Women
Ostbye is a co-author of a study which explored the predictors and health outcomes of Asian women with inadequate or excessive gestational weight gain. The study of 1,000 Chinese Malay and Indian women who delivered their baby in Singapore, published in the Journal of Obstetrics and Gynaecology Research, found that younger women, Malay ethnicity and lower body mass index prior to pregnancy increased the risk of inadequate gestational weight gain. Meanwhile, tall women of Malay ethnicity were linked with excessive weight gain. The study is important because both inadequate and excessive weight gain during pregnancy can increase the chances of cesarean section, postpartum weight retention and preterm birth.