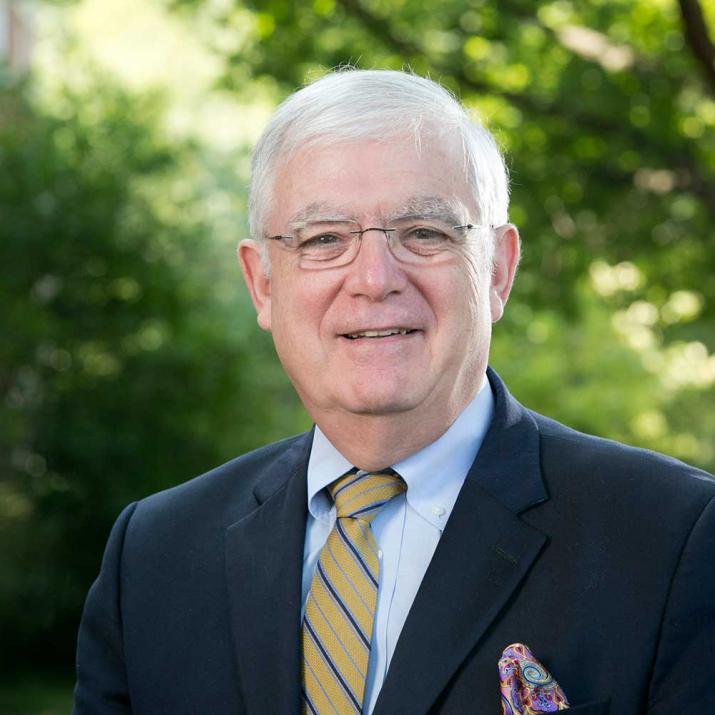 Michael H. Merson, M.D., is the Wolfgang Joklik Professor of Global Health and the Director of the SingHealth Duke-National University of Singapore (NUS) Global Health Institute.  He joined the Duke faculty in November 2006 as the founding director of the Duke Global Health Institute and served in that role through 2017. In addition, Dr. Merson was Vice Chancellor for Duke-National University of Singapore (NUS) Affairs until 2017 and the Vice President and Vice Provost for Global Affairs at Duke University until 2018.

In 1978, he joined the World Health Organization (WHO) as a Medical Officer in the Diarrheal Diseases Control Program. He served as Director of that Program from January 1980 until May 1990. In August 1987, he was also appointed Director of the WHO Acute Respiratory Infections Control Program. In May 1990, he was appointed as Director of the WHO Global Program on AIDS. This Program was operational worldwide and responsible for mobilizing and coordinating the global response to the AIDS pandemic.

Dr. Merson has authored more than 180 articles, primarily in the area of disease prevention. He is the senior editor of Global Health: Disease, Programs, Systems, and Policies, which is a leading global health textbook in the United States. He recently co-authored the book The AIDS Pandemic: Searching for a Global Response, which examines the 36 year history of the global response to the pandemic. He has served in advisory capacities for UNAIDS, WHO, the Global Fund to Fight AIDS, TB and Malaria, World Bank, World Economic Forum, and the Bill & Melinda Gates Foundation, has two honorary degrees, and is a member of the National Academy of Medicine.